Description: 22 - 32 inches. Common Garter Snakes are black or brown, with a yellow colored stripe down the center of the back, as well as one down each side on the second and third row of scales. The stripes on the side may blend in with the color of the scales on the belly (ventral scales) making them hard to distinguish. The area between the stripes may be mostly black, or checkered with red or yellow blotches. Common Garter Snakes in Eastern Iowa tend to have more yellow coloring than red. The belly is cream or gray with no pattern, and the upper lip may have thin black stripes on the edges of the scales. Some Common Garter Snakes may have red coloring on the underside of the tail.

Similar Species: Plains Garter Snakes are similar in appearance, but the stripes on the side of the body are on the third and fourth row of scales, and are usually separate from color of the ventral scales allowing the general pattern of the snake to show below them. 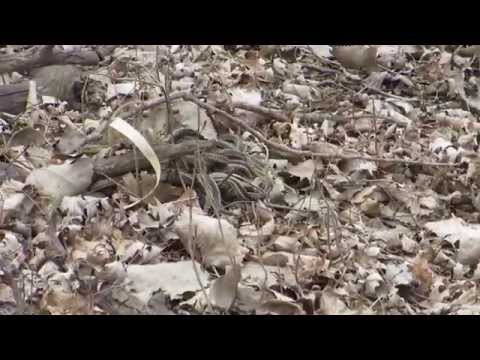 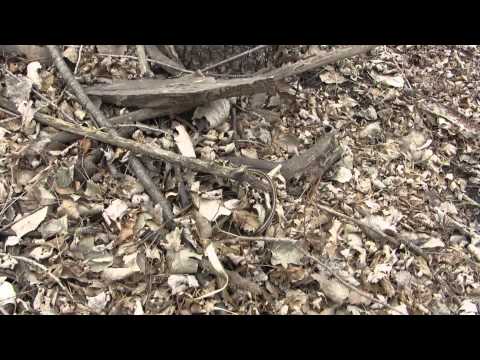 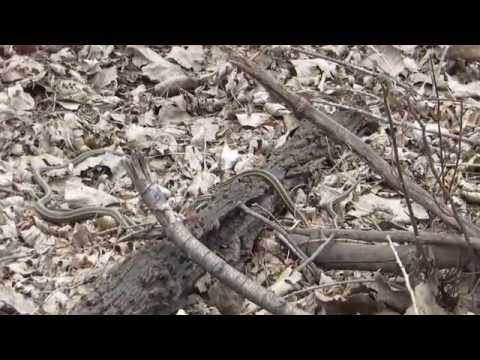 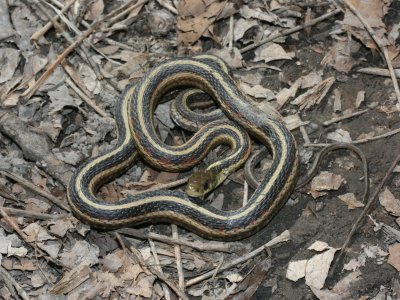 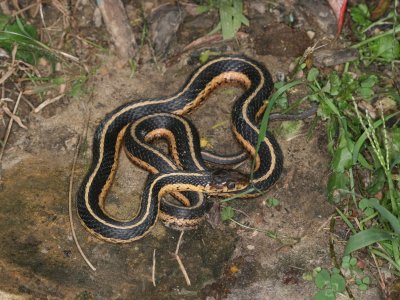 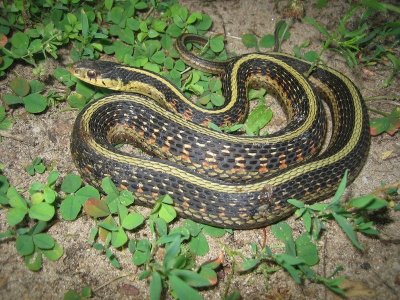 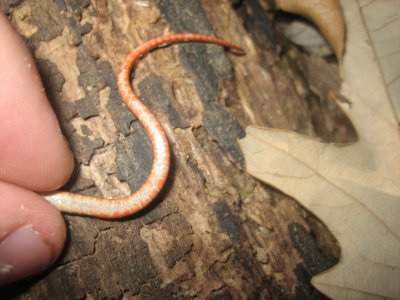 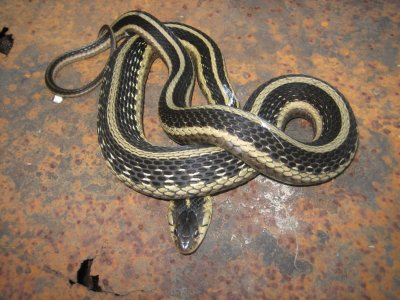 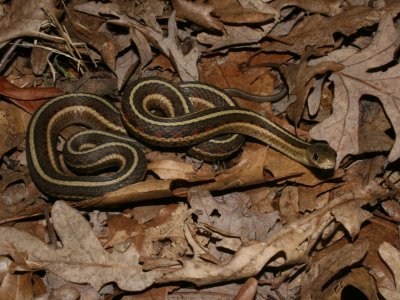 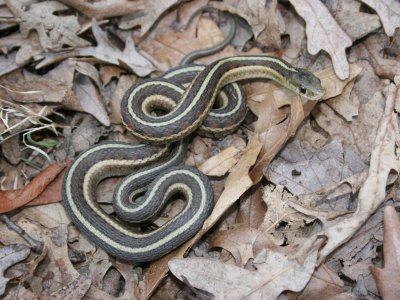 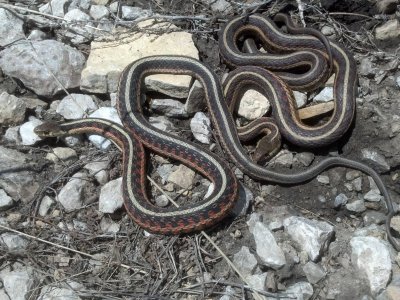 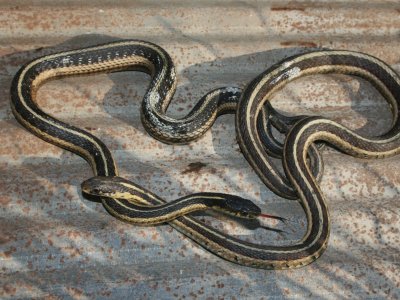 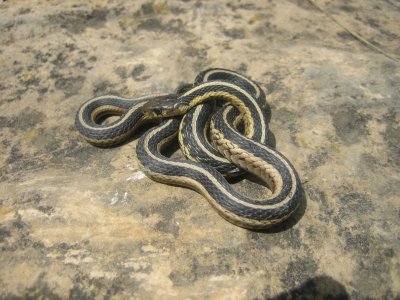